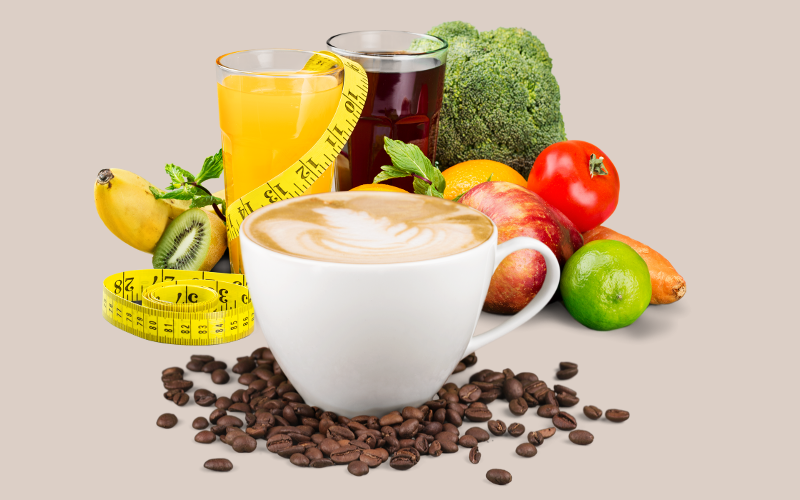 Millions swear by a cup of coffee a day to get you going, actually more than one cup, but coffee has rarely had the kudos of a glass of red. Research has long backed a single glass of red wine a day as being healthy for your heart, but could the same be true for a cup of coffee?

If Glen Miller of the University of New Hampshire and the New England Innovation Center has anything to do with it, then this is about to come true. Dubbed Coffvee, the organic chemist’s creation not only infuses the beans as with a typical cup of coffee during the roasting stage, but will also provide the same amount of resveratrol you find in a typical glass of red wine in a standard cup of coffee.

“I think we’re on the verge of making the transformation of the coffee industry,” enthused Miller when asked about his creation. “You don’t have to look very far to find hundreds of studies done” he said referring to red wine, where most of those in the last decade “focused on resveratrol.”

The coffee market is full of high and low, roasted, instant, and numerous kinds of coffee styles and beans to go with them, but this would be transformational in terms of the health kudos given to the product. This is because the antioxidants found in red wine, though not when drunk excessively, help to combat diabetes, reverse Alzheimer’s symptoms, fight cancer and curb depression.

Coffee is consumed across the world with the average coffee drinker consuming 3.1 cups a day, which in the United States equates to a $40 billion dollar industry and in the UK, £8 billion. 83% of adults in the US drink coffee. With these impressive numbers, it made sense to Miller to use coffee as his base product to improve the heart health of people rather than other drinks such as tea or bottled water.

The new Coffvee startup is working on both bean and ground forms, and hopes to get to the point where roasting, packaging, shipping and administration are all done locally. Miller hopes the new product will revolutionise coffee drinking and counter the French paradox - how a society with a high fat diet can have such a low rate of heart disease. This paradox is put down to the consumption of red wine, will the consumption of coffee produce an American paradox?