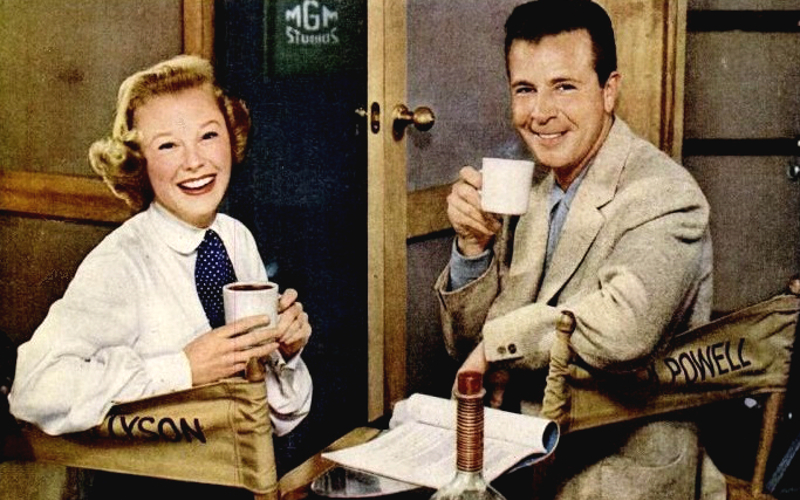 Sadly, this does not mean that coffee is the key ingredient to immortality nor does it hail from the Fountain of Youth. Despite the title which has been going around for the last few months, the health benefits of coffee and the awareness of them, have been growing.

Reuters have reported on a 10 year U.S. study into coffee consumption and resultant health benefits or problems. According to the report, those who drink coffee on a regular basis were less likely to die of heart disease and diabetes compared to non-coffee drinkers. For drinkers of decaf, don’t worry, the results are broadly the same.

The old adage about red wine being healthy for you - explore the French paradox for more information - is that it’s good in moderation. What about coffee? According to the NHS in the UK, which has reported and responded to three similar studies, 3 to 5 cups of coffee a day are optimal in terms of health improvements. Those who drink under 3 or over 5 cups tended to fall broadly within the ranges of non-drinkers. Studies have shown, however, that combining heavy smoking with coffee negates any positive effects the drink may have on health.

Combined, the studies suggest a 5% to 9% reduction in risk of death based on the consumption of a moderate amount of coffee. The three studies used by the NHS were conducted by the Harvard School of Public Health, Brigham and Women’s Hospital, Harvard Medical School, Indiana University, the Universidad Autonoma de Madrid and the National University of Singapore.

Coffee is rich in a wide range of biologically active compounds. These include potassium and phenolic acid as well as regular caffeine. The study of over 90,000 people showed lower levels of influenza, diabetes, respiratory diseases, heart disease and suicide due to the consumption of coffee.

However, findings do vary from study to study. On one side there are health studies like this which praise coffee consumption and on the other hand there are ones linking it to increases in stress hormones, insulin sensitivity, higher LDL and VLDL levels, addiction, heartburn, elevated urinary excretion of important minerals and drug metabolism.

This is a wide ranging list but goes to show that as with anything else, coffee is about levels of consumption, how it fits into a balanced diet and the natural systems of the consumer’s body. It affects different people in different ways at different levels. That being said, the size of the study, 90,000 people, makes it significant.