Counterfeit: Are You Drinking Fake Coffee Without Realising? 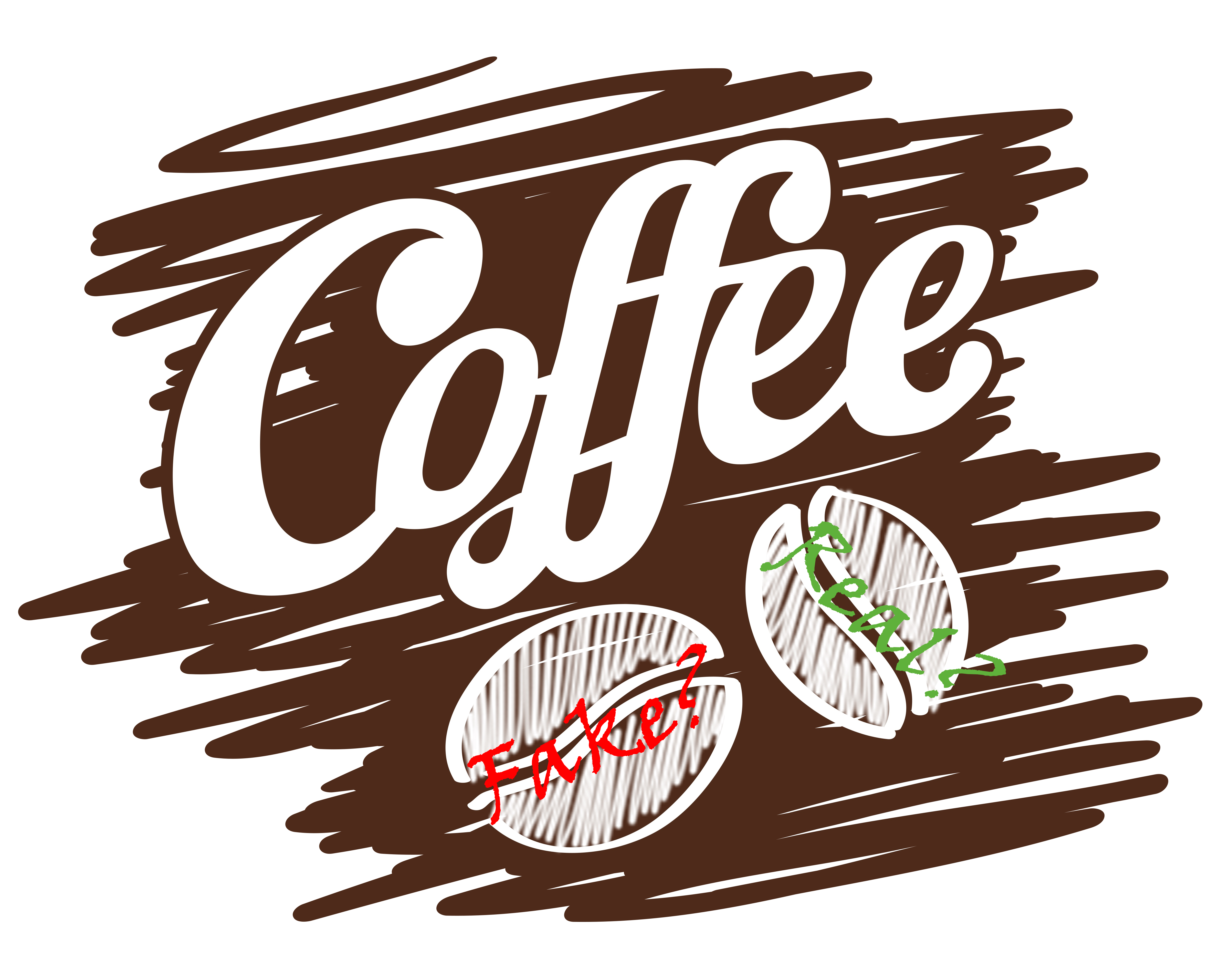 As the recent coffee shortages have worsened, particularly supply from Brazil, and prices have risen as demand for premium beans continues to exceed supply, a new industry of counterfeiting coffee by mixing cheaper, lower quality, grinds with premium is becoming more common. Many consumers are unaware of the practice and are therefore wasting money on what they believe to be premium single-source coffee beans when in fact the bag contains nothing more than a cheap blend.

According to the Washington Post which interviewed the developers of a new, cheaper, way to test coffee blends, the most common coffee counterfeiting technique involves swapping part of the blend from more expensive Arabica beans to cheaper Robusta beans. Robusta beans are known to have a grassy, bitter taste, and instant coffee is the most common target market for growers due to the lower quality requirements and the higher importance of low prices to the end consumer. The test is apparently simple enough to allow non-experts to identify blends more accurately.

Coffee isn't alone in being attacked by counterfeiters, Slash Gear notes that olive oil has often been a target for mislabeling and blending as well as some cheeses ending up with wood pulp in them, especially at lower price points. The temptation to counterfeit is most prevalent in products where customers are prepared to pay a premium for a particular source or attribute, and a cheaper alternative is readily available for substitution in a way that is sufficient to fool some consumers.

Uproxx makes the point that many consumers are unable to reliably tell the difference between the two beans, and that due to increasing shortages of Arabica beans caused by recent changes to climate in some growing countries, the less popular Robusta bean may become prevalent in due course anyway.