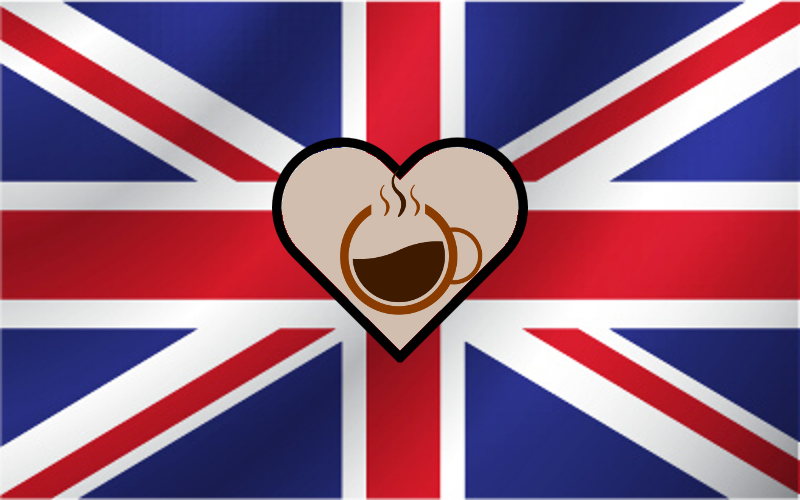 It may have started later than in other countries across Europe and compared to America, but the UK’s café culture is showing no signs of slowing down now it’s got going. Sales grew by 10% in 2015 to reach just under £8 billion in total revenue across the country. In case you were wondering, this equates to roughly 2.2 billion cups of coffee - though it is uncertain if this was for the whole year or just Monday mornings.

According to Project Café 2016 UK, a report produced by Allegra World Coffee Portal, the total number of coffee shops in the nation surpassed 20,000 most of those fueled by a 12 percent growth in branded coffee chains. Unsurprisingly the largest branded chain stores were Costa, Starbucks and Caffé Nero who jointly control over 50% of the entire branded chain market.

The growth in branded chain cafés is reflected in their individual sales growth rates of 15% to a total of £3.3 billion in annual turnover. Their success, combined with other chain stores, shows that access to their products, strong branding and promotional activities is driving growth in the coffee market rather than an explosion in independent or artisan cafés. If figures are adjusted to take out the leading brand chains, then growth across the rest of the market is below average.

Continued sales growth in an already strong market is exceptional and shows that consumers are increasing their consumption rather than cutting back in times of supposed austerity. It is all the more remarkable as so-called industry experts predicted the market to have reached saturation point as long ago as 1999. Back then Starbucks were a novelty on UK streets and Costa ran just 100 cafés.

Since the number of cafés reached “saturation point” the market as grown 700 percent with Costa now running 1,992 cafés, Starbucks with 849 and Caffé Nero with 620. Their success has spawned further growth in the types of coffee sold in supermarkets, which often includes branded packs and cold coffee drinks, and a growth in the non-specialist market such as fast food joints and more recently doughnut stores.

Coffee is now seen as a connoisseur product much like wine before it. The ease of access to quality coffee products has opened up interests in new tastes, higher value and rare products, techniques, equipment and coffee tasting classes. None of these fit into the café sector valuation but could push it north of £10 billion in total.